THE FARMS: A STORY TO BE TOLD BETWEEN PAST AND PRESENT - Photo 1

THE FARMS: A STORY TO BE TOLD BETWEEN PAST AND PRESENT

The history and the origins of these beautiful buildings

The farms! So special, so fascinating and so simple at the same time. Accommodation, restaurants, b & b, private homes, there are of all kinds especially in our beloved region of Puglia, but how many times have you happened to ask where and when these impressive structures originated? Like the trulli, the farms are in fact the oldest buildings of our land, centuries and centuries of history handed down in four walls. To begin our journey through time, it is good to know that the term "masseria" comes from the Latin "massa" and means exactly "set of funds, precisely because they are rural building settlements that date directly to the sixteenth-seventeenth century and guess their homeland? The beautiful South of Italy. Particularly in Apulia, they took their name from the "masserizie" (household goods), that is to say furnishings for peasant use preserved inside large stone buildings, the home of peasants and shepherds.

As far as their history is concerned, the farms are a product of the baronial colonization of vast areas left uncultivated. In the years between the 16th and 18th centuries, Spain granted the right to repopulate to the nobles of the Kingdom of the Two Sicilies and the latter even managed to found entire villages around the original farm. In our Itria Valley and in the countryside around cities such as Taranto, Bari, Brindisi, Lecce and Capitanata, these beautiful and ancient farms have survived over time until they were restored in the present day.

From a structural point of view, the farms have the scheme of a house with an agricultural court of purely Mediterranean tradition, thus possessing a spacious enclosure and a large central space also used as a farmyard. Over the years, however, have undergone major changes, especially between the nineteenth and twentieth centuries to adapt to the tastes of the owners, sometimes becoming beautiful private residences. The windows are surmounted by "embrasures", while a large entrance door allowed access to the large courtyard. Usually, there was a part that was the home of the owner and his family and another part used as a refuge for farmers. In addition, the presence of an oven and tanks for collecting water, made these buildings totally independent of towns and villages.

As you know, since the twentieth century a real recovery of these buildings has taken place thanks to renovations and not only that have allowed us to transform the farms into profitable accommodation facilities. B & B, hotels, and much more, totally immersed in the greenery, nature and extensive fields adorned with characteristic and majestic olive trees. Among the oldest farms in Puglia, we can mention Masseria Monti del Duca, built in the fifteenth century, Masseria Russoli now owned by our region, Masseria le Monache which dates back to the sixteenth century and is now a working farm, Masseria Quis ut Deus which had its origin in 1710 becoming today a wonderful spa and finally Masseria Pilano built in the seventeenth century.

We conclude this article with a passage written by Cosimo Damiano Fonseca, taken directly from his introduction to the manual "Le Masserie del Salento" by Antonio Costantini: "Saying Masserie di Puglia is the same as saying Masserie d'Italia, because within the Apulian territory the phenomenon of masseria manifests itself with a wide range of architectural or typological solutions, but result of different socio-economic conditions, different production relationships, greater or lesser incidence of secular or ecclesiastical feudality, all these factors, which in some areas are easily identifiable". 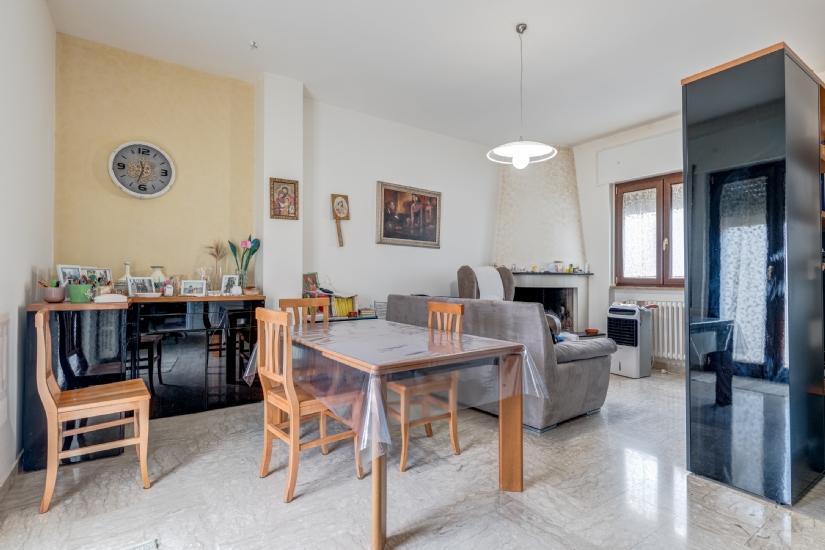 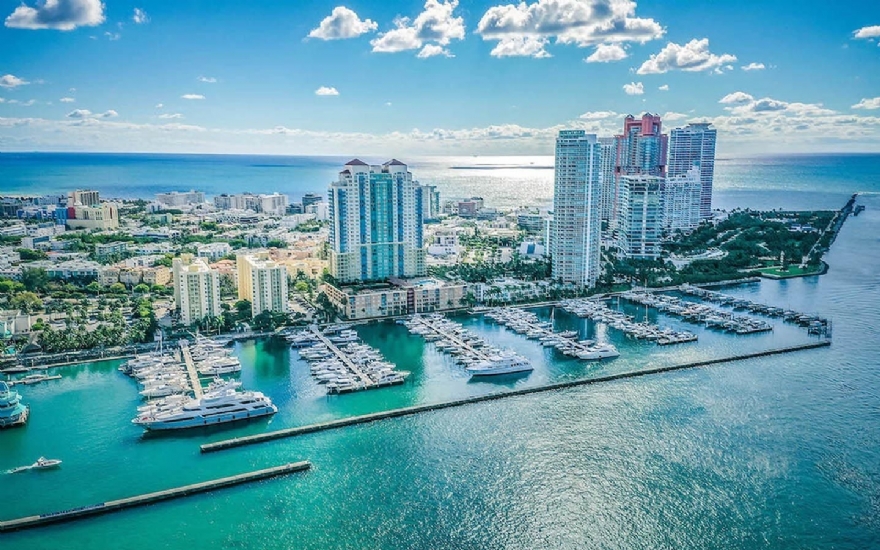 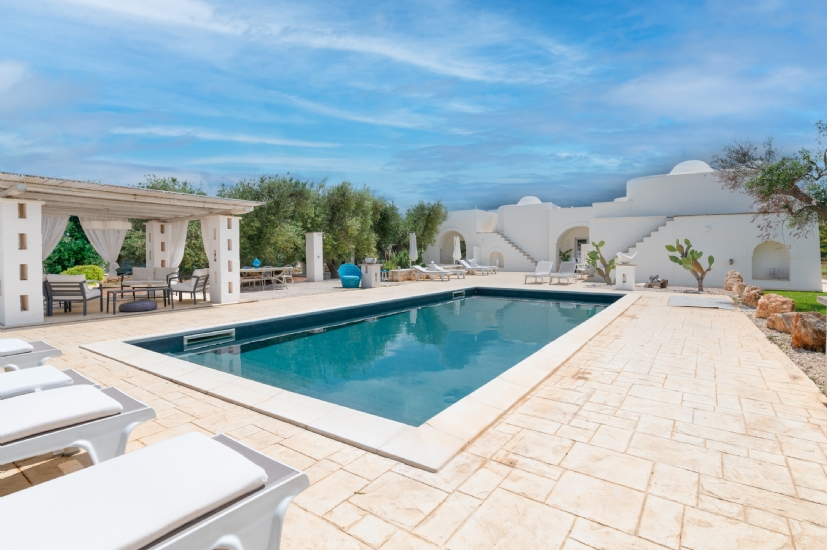 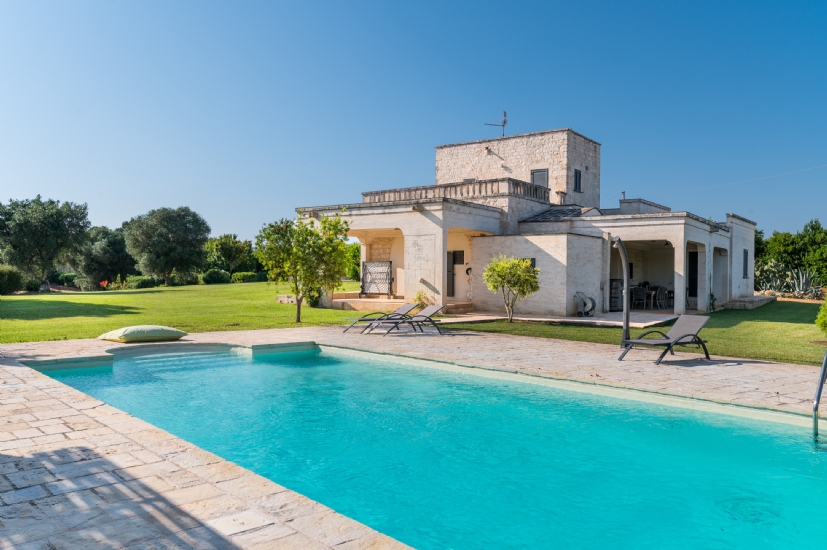 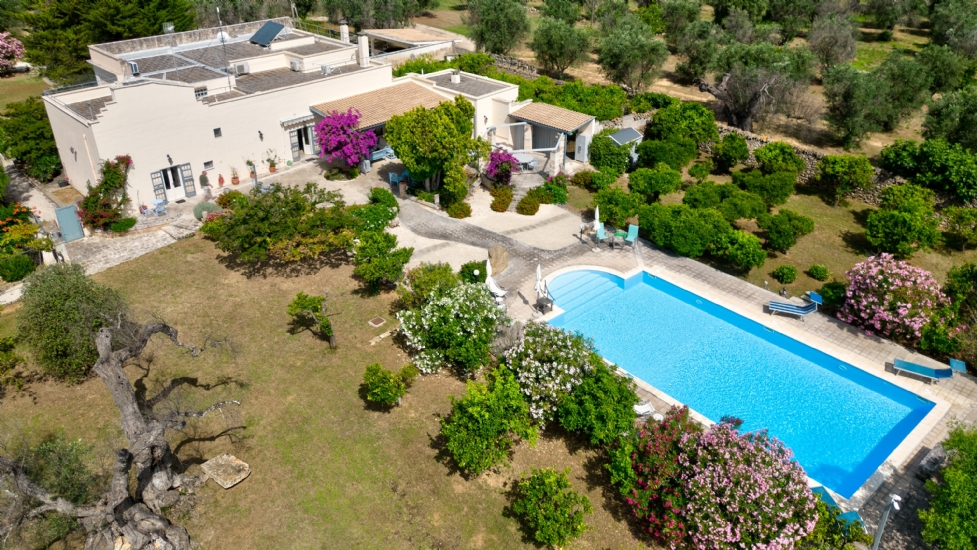 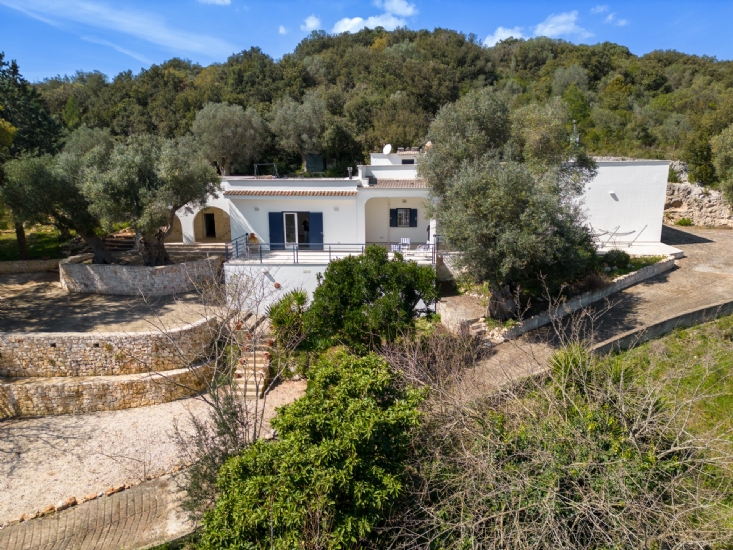 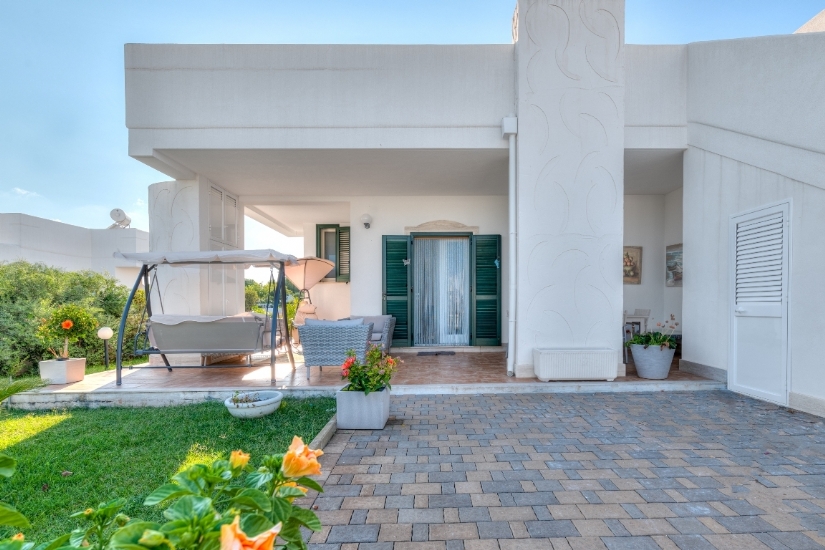 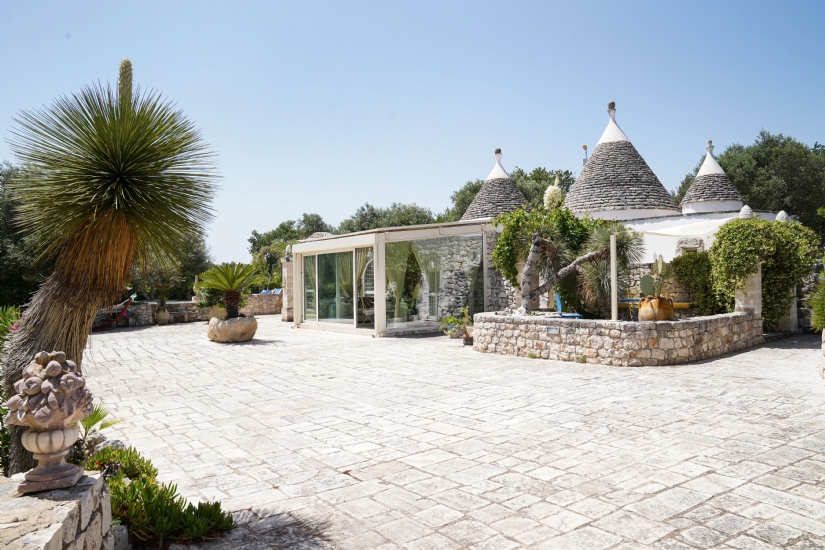 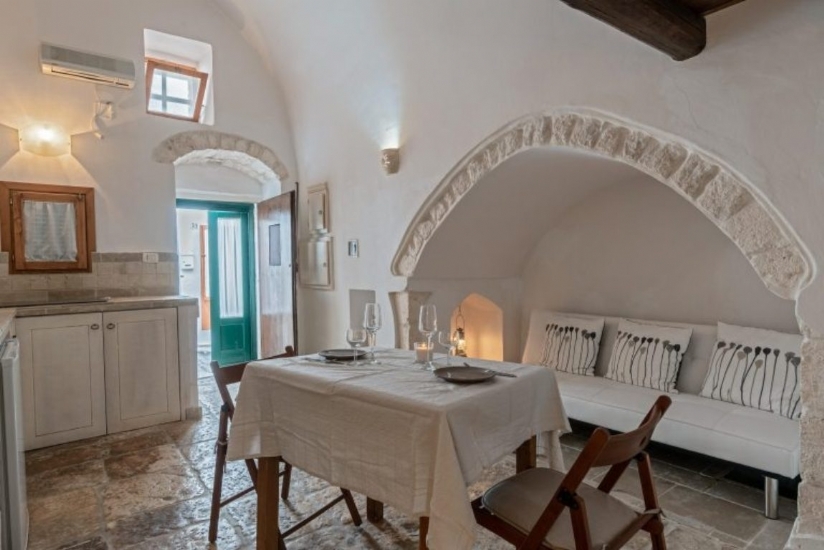 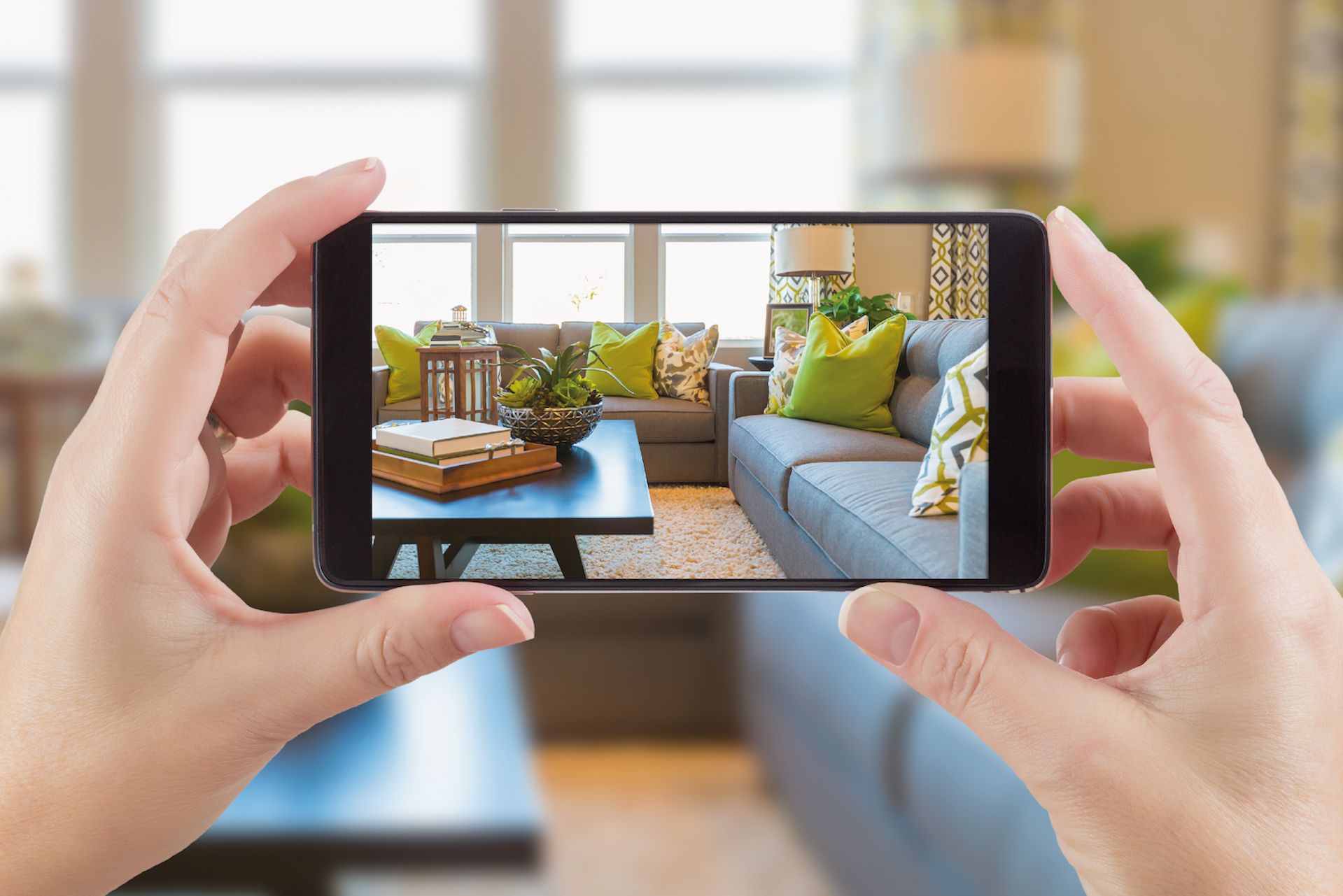 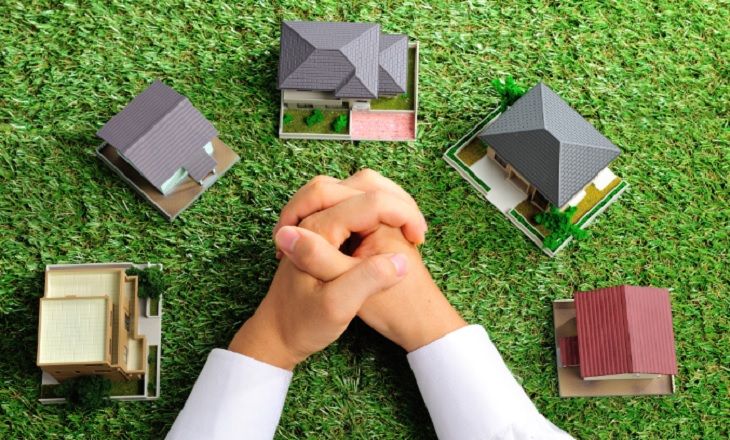 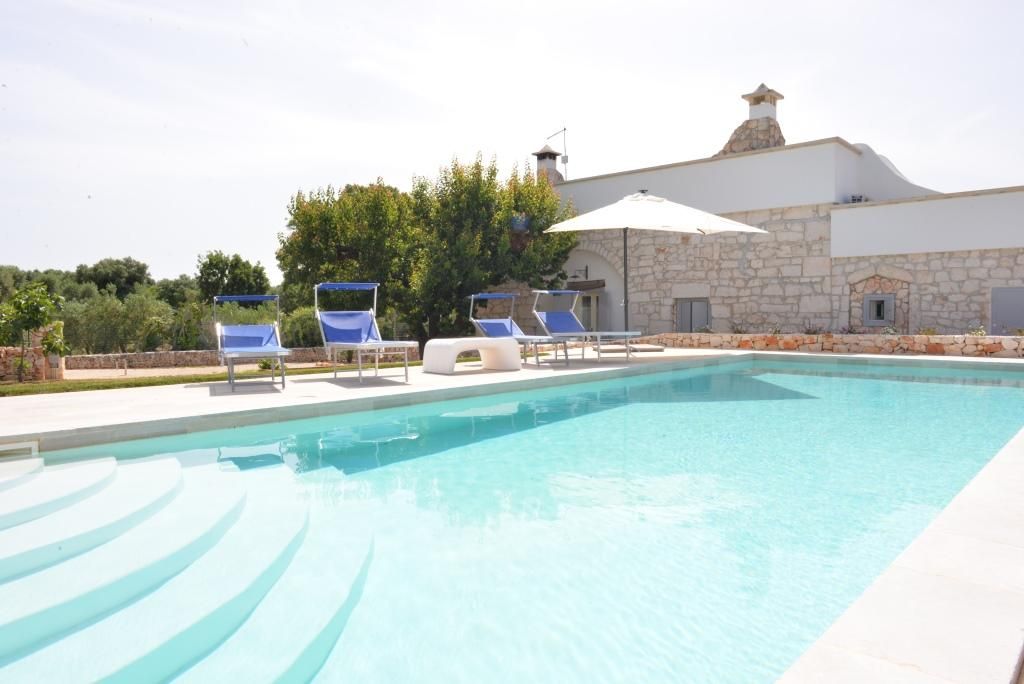